Daniel and I went to Busan for two nights while we were in Korea last month for holiday.

I went down there with mum earlier this year, then thought it would be nice to show Daniel since he hadn’t been other cities much in Korea. 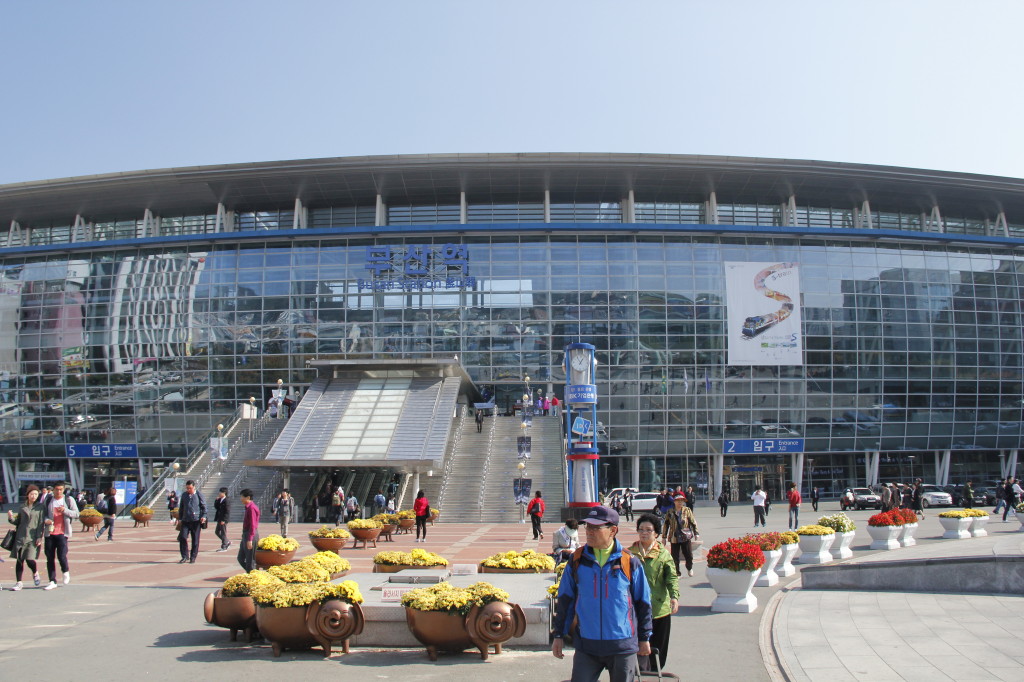 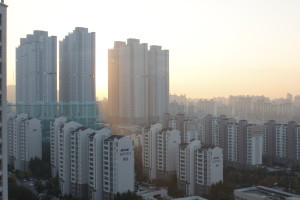 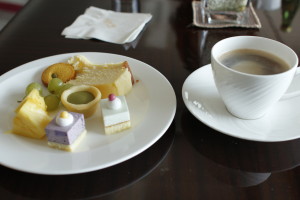 We checked in Lotte hotel which was in the middle of CBD and had an afternoon tea in the lounge.

Petite gateau avec the cafe noir:) very nice indeed. We could see high skype buildings and apartments from the hotel room and lounge. 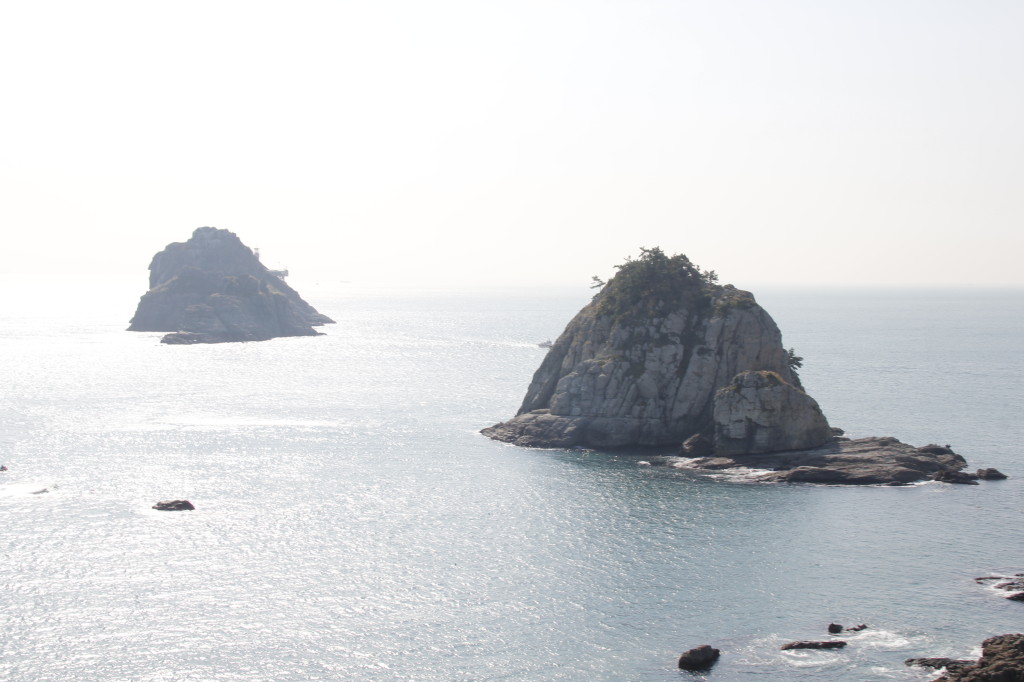 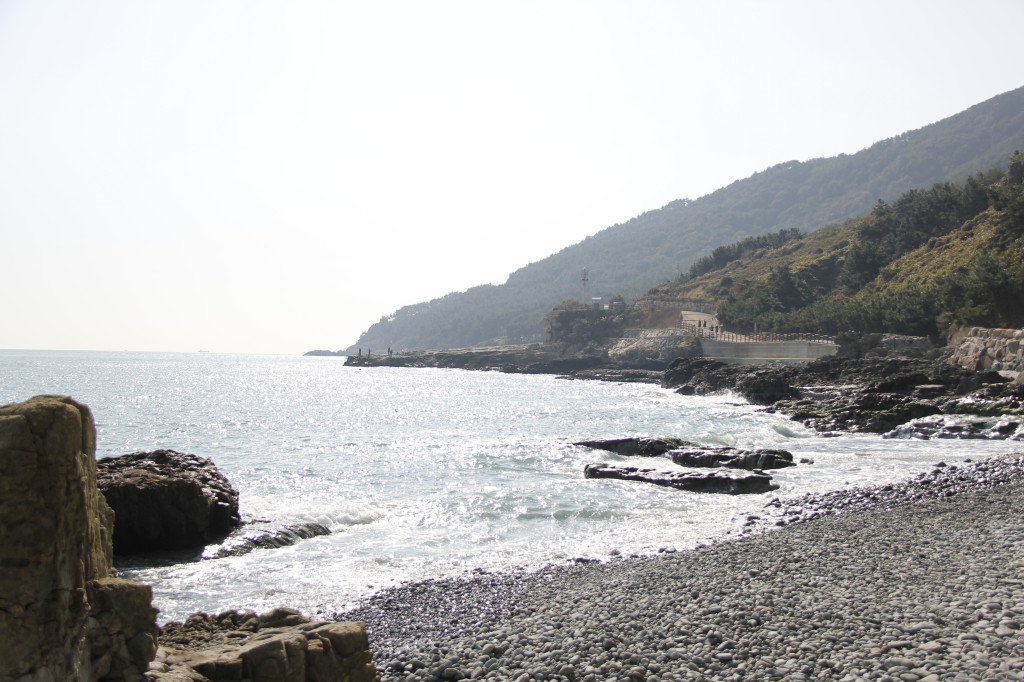 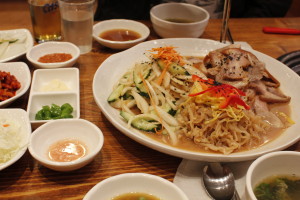 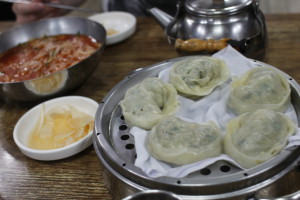 Foodwise, there is so much to eat in Busan. We had double braised pork with salad and wasabi dressing for lunch (very hot >.<). Noodles and steamed dumplings for snack.

Delicious and very cheap as well. Busan has a large port and fish market, which makes it famous for sashimi dishes if you are keen raw fish.

We visited a fish market and everyone was trying to sell their fish and get us a table. We randomly chose this one young lady, who gave us a variety of fish and also a little octopus on the house.

You cannot get sashimi any fresher than that, and being in the city other than Seoul, people are so friendly and generous:) 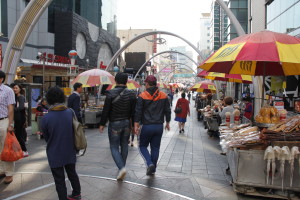 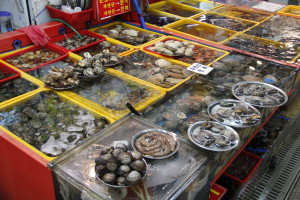 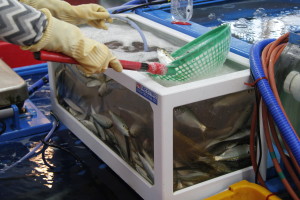 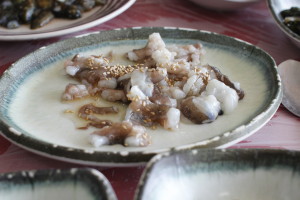 There was a firework festival just a weekend before we arrived, and some other fairs on throughout the year.

We unfortunately missed all events since we were there during the week. But, it would have been nice to have a chance to go around other suburbs and go to the festivals cause it is quite a big city. 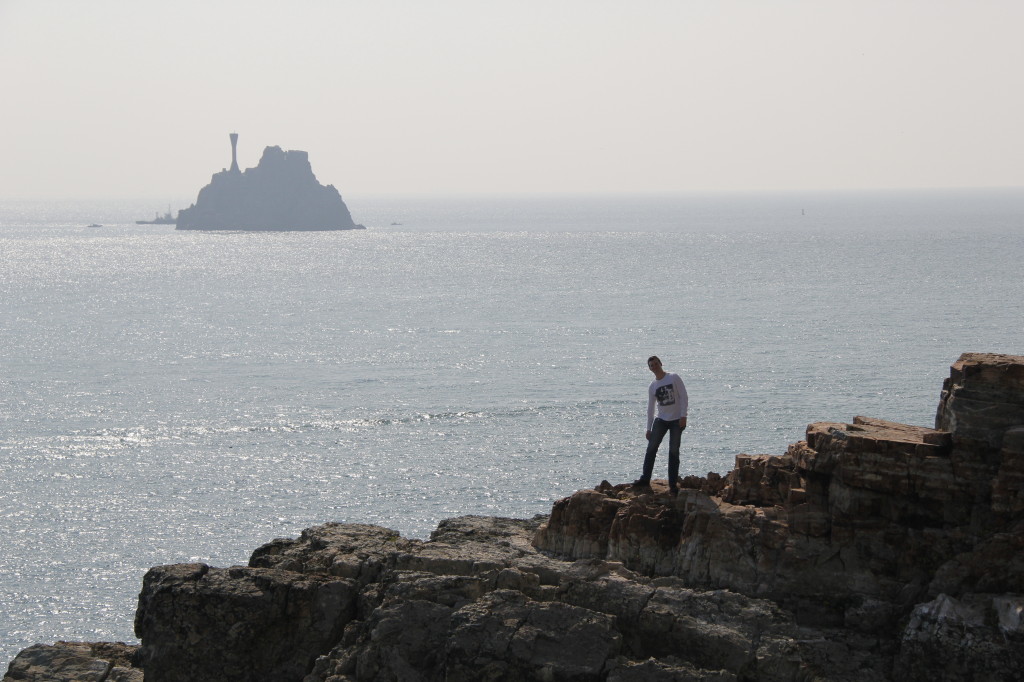 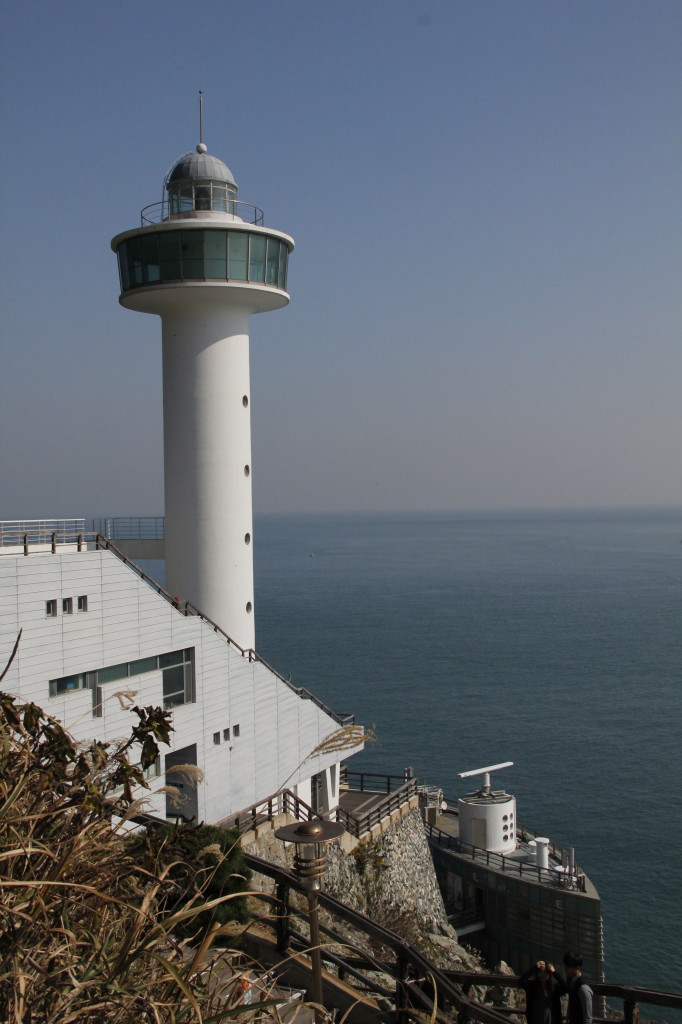